Digital downloads of the film (and double-disc DVDs featuring extra footage and "lost episodes" from season one) are available now from the Fat Wreck Chords website and Amazon.com! 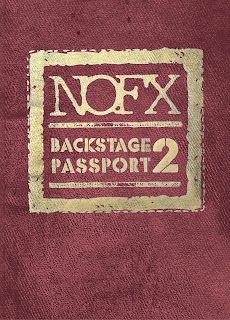