It's official! The book I co-authored with NOFX, The Hepatitis Bathtub and Other Stories, hit #9 on the New York Times Best Sellers list during it's first week of publication, and has remained on the list for a second week as well!

I was able to celebrate the news with my family and the band during a recent trip to the east coast, where I attended sold-out book signings in my home state of Pennsylvania and at the legendary Strand Bookstore in New York City. (Pictures below!)

Thanks to all the fans and curious readers who purchased copies of the book and helped us make the list! And thanks to all my friends and family for putting up with my new habit of dropping the phrase "New York Times Best Selling Author" into casual conversation whenever possible. 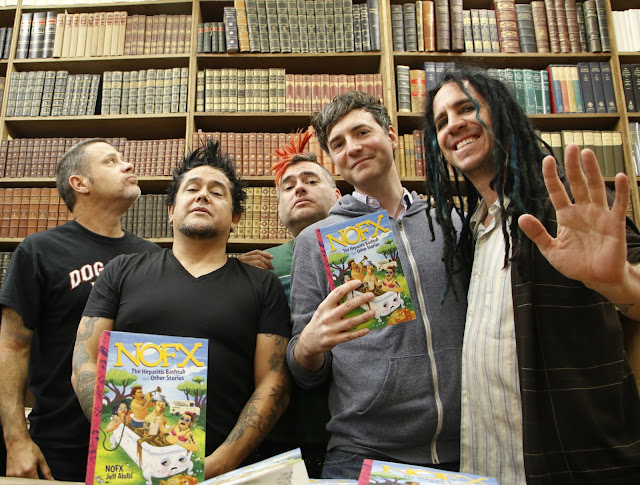 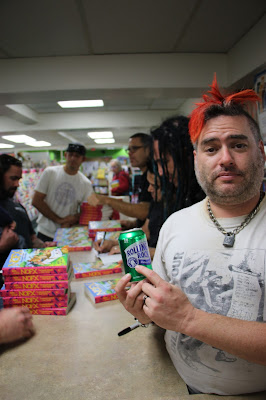 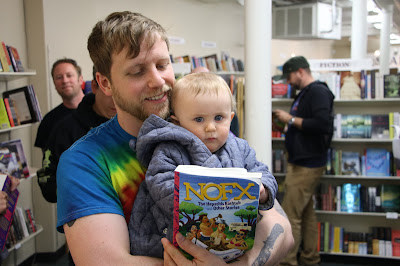 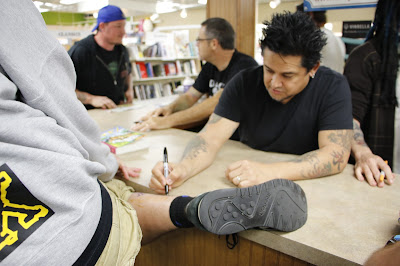