Jeff Alulis is a filmmaker, musician, and New York Times best-selling author living and working in Los Angeles. After earning his MFA in Screenwriting at USC, Jeff directed/co-produced his first feature-length documentary, Do You Remember? 15 Years of the Bouncing Souls, which was awarded Best Documentary Feature at the Los Angeles D.I.Y. Film Festival. The acclaim the film received led to his next job, directing/co-producing the documentary Let Them Know: The Story of Youth Brigade and BYO Records, which was an Official Selection at the San Francisco Independent Film Festival and which earned Jeff a spot on the Southern Circuit Film Tour.

In between films, Jeff filled the time by singing and playing drums for several bands and, through a strange twist of fate, ended up as the lead singer for the legendary punk band Dead Kennedys for several years (under the stage name Jeff Penalty). He also wrote articles and interviews for various music magazines, several websites (including Hurley.com), Shepard Fairey and Roger Gastman's Swindle Quarterly, and the Utne Reader.

After touring the world for a few years with Dead Kennedys, Jeff toured the world with another legendary punk band, NOFX. He and his production partner, Ryan Harlin, were tasked with making a documentary about NOFX's ambitious world tour to countries where most punk bands fear to tread. The result was the critically-acclaimed 8-episode series NOFX: Backstage Passport, which premiered at the South By Southwest Film Festival and aired to record ratings on Fuse TV. Jeff and Ryan continued to tour with the band for several more years to complete a feature-length follow-up called NOFX: Backstage Passport 2 which earned Best Music Documentary honors at both the Kingston Film Festival and the Oregon Independent Film Festival. 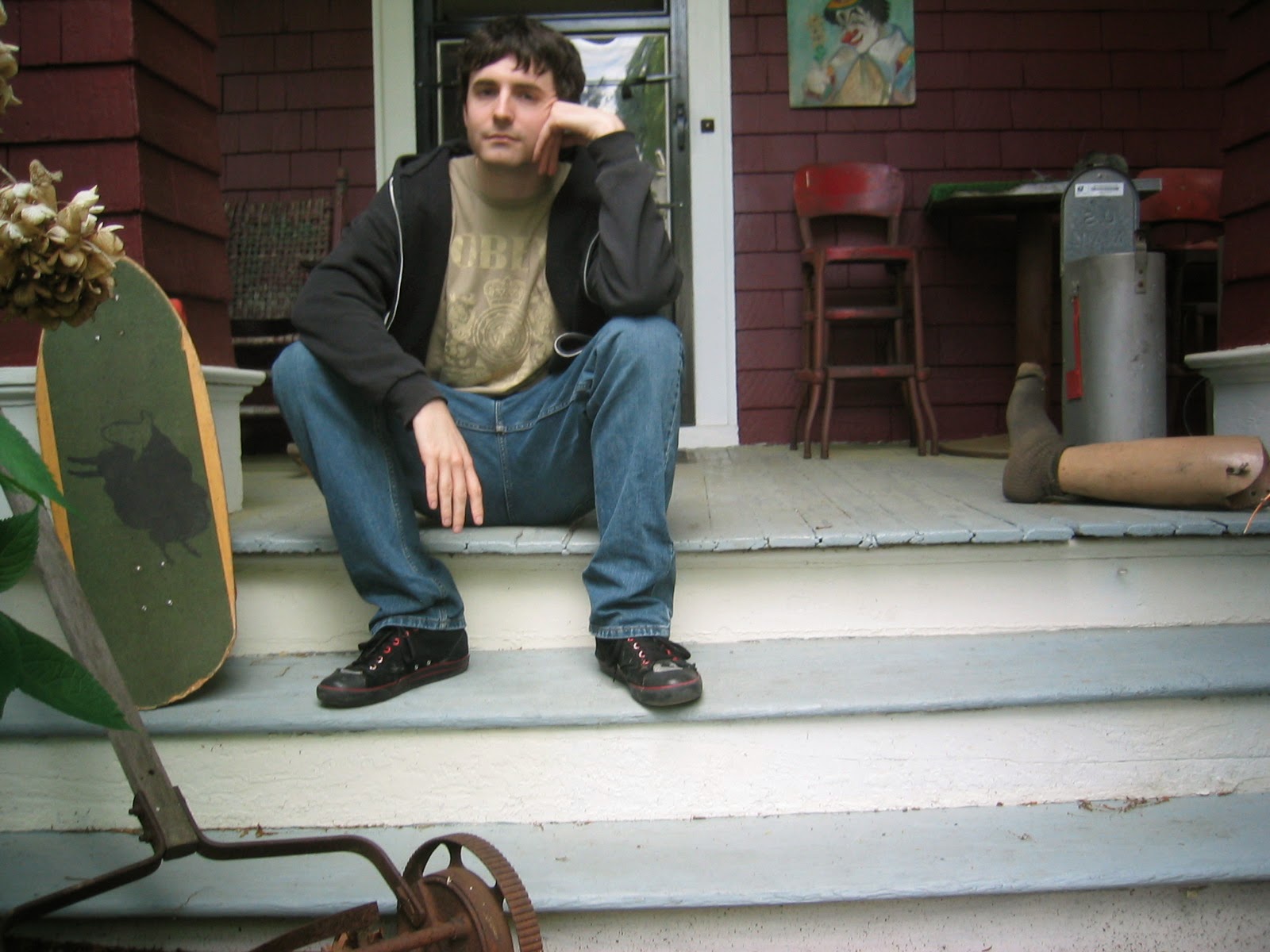 Jeff continued to work with NOFX, co-authoring their official autobiography, NOFX: The Hepatitis Bathtub and Other Stories, which debuted at #9 on the New York Times Best Sellers list. He has since been working on a variety of other projects, ranging in focus from the birth of Detroit techno to Hello Kitty.

Most recently, Jeff co-authored the official autobiography of legendary Doors guitarist Robby Krieger, Set The Night On Fire: Living, Dying, and Playing Guitar with The Doors, released on October 12, 2021.